Who made your logo?

If you have been asked this question several times, I am hoping it was for a good reason - because your logo was amazing right? Or was there something too obvious to be drawing undue attention for the wrong reasons? And just in case you never got asked… it would probably mean that it didn’t have much impact to be noticed.

Crafting a logo is a process that involves intellect, patience as well as skills that include precision and an eye for detail. The process behind a well crafted logo is often misunderstood. What may sometimes appear to be a simple shape that probably anyone could have developed using a few accessible tools, may often be the outcome of a lengthy time consuming process that went through several iterations before making it out into the public eye. To simplify a concept requires a skill of a different kind. One that you probably won’t find just around the corner at your regular ‘I-can-do-it-all’ DTP shop.

Clients ignorant of the principles behind crafting a well thought of logo often find themselves getting their fancy shapes done at local DTP centers and print shops not realizing until implementation that they have fallen prey to the ‘I want something cheap’ syndrome.

Major Brands represented by logos are not impractical to be hiring professional expertise and allocating sizeable budgets for such exercises. When a company decides to Brand or at least create a logo that would be reflective of its values, promise and ideologies, it is critical to have the best on board to carry out this process. This is your identity – the one thing that would serve as a visual representation of your business that is identified by a single mark. And I am not advocating that you need to spend a fortune over a logo. But at least be reasonable when you approach someone to work on your ‘logo’.

Most print outlets and shops offering such services don’t even know the value of a design. Most of them have a staffing that is either fresh out of college or who have not been trained on the fundamentals of crafting a professional logo. During the past 2 decades, year after year I have come across several cases wherein clients have ended up with flawed ‘logos’. Either they have been reused via copy pasting existing ones from the internet, or they have been traced out of some clipart or they just look so horrendous with absolutely no relation to the company’s services. Most of the time they are in RGB which is rather annoying when we have to spend time redeveloping something we didn’t do or correcting someone’s mistakes just because the person lacked the maturity and skill or just didn’t bother to take a second look at what they had just developed. Bad Practice! The quirky nodes, the glitches, the faulty color profiles, the list is endless.

When you do decide to ‘Brand’, at least follow the basic principles of branding. Cheap has no place in the world of Branding. The “I-did-it-for-cheaps” trophy is not something you ought to be proud of. Arriving at the visual attributes is a critical phase during the branding process. Brands proudly cite the designers that developed their logo or brand mark. It is equally an honor to derive a logo for an entity that will someday be famous. Let us not dishonor or scar this relationship. Let us not dilute the efforts of a professional by even comparing their fee to that which you were promised at your regular outlet.

Making a logo is a one-time effort and we have just one time to get it right. Surely you aren’t planning to change it every year. So if you do a simple math and divide the amount you are being charged with the number of years you are going to use this concept versus the time and effort that went into making it – you will be surprised that it doesn’t actually cost much. However, the time a professional would consume to work on your logo, never comes back. It is therefore essential that he gets compensated fairly.

So the next time you decide to step into a print shop or DTP centre, think again. Your cheap option may not necessarily be cheap. Either it is going to prove costlier for you in the long run or you are devaluing someone’s profession and depriving that someone of their earning.

What you can read next 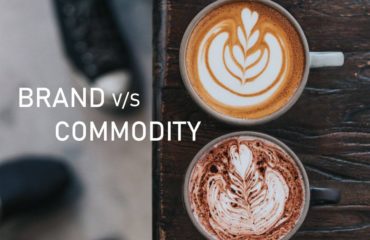 Are you Actively Branding? Brand Vs Commodity 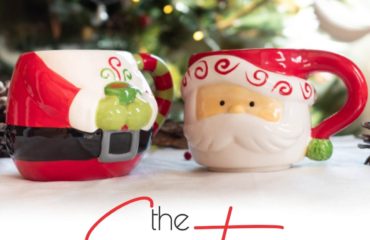 Who made Santa famous? – A Refreshing Story 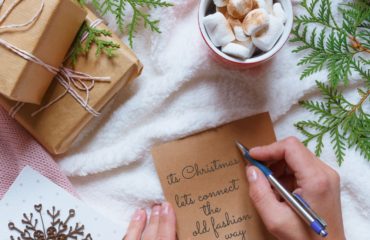 ‘Tis the season of giving and receiving – The Festive Call!

ARE YOU READY TO BRAND?

Please fill this for and we'll get back to you as soon as possible!